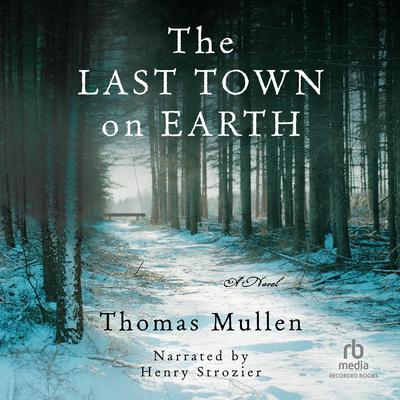 The Last Town on Earth

During World War I, the influenza pandemic ultimately killed more people around the world than the war itself. The Last Town on Earth takes as its launching point a striking historical footnote: some uninfected towns were so terrified of the surrounding flu that they closed their entrances, posted signs warning strangers not to enter, and even stationed armed guards to make sure no outsiders brought infection into their communities. Mullen incisively imagines this situation, employing it as the basis for the moral drama spurring his story forward. One night, an infected soldier approaches the newly founded town of Commonwealth, which was created as a refuge for its mill worker residents, begging for food and shelter. Should the guards on duty admit a stranger to their town (someone who has been fighting a war on their behalf), thereby putting their families and loved ones at risk of infection? Or should they place their lives above his and leave him to freeze to death in the dark woods?

Thomas Mullen is the author of The Last Town on Earth, which was named Best Debut Novel of 2006 by USA Today and was awarded the James Fenimore Cooper Prize for excellence in historical fiction, and The Many Deaths of the Firefly Brothers. His books have been named Best of the Year by such publications as the Chicago Tribune, USA Today, the Atlanta Journal-Constitution, The Onion, and Amazon.com.