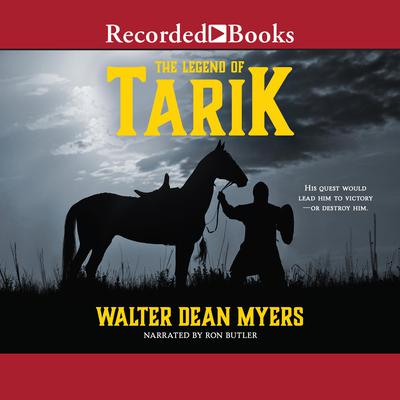 The Legend of Tarik

After witnessing the annihilation of his people by El Muerte's legions, young Tarik undergoes the training which will enable him to destroy this fierce leader.