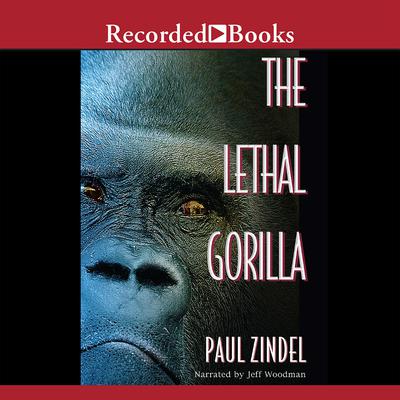 People say New York City is a jungle. Still, P.C. Hawke is a little surprised when his best friend, Mackenzie, invites him to tag along with her police coroner mother to examine a scientist who has been mauled by jaguars at the Bronx Wildlife Conservation Park. But when the two teenage sleuths learn that the scientist actually died because he was given a lethal dose of gorilla blood after the attack, they quickly realize that the most vicious predator imaginable is loose in the park-a human killer!

Paul Zindel (1936-2003) attended Wagner College, where he majored in chemistry, but also studied playwrighting with Edward Albee. He pursued playwrighting while teaching high school chemistry for ten years, quitting teaching in order to pursue writing full time after his 1969 play, The Effect of Gamma Rays on Man-in-the-Moon Marigolds, won the Pulitzer Prize. In addition to his writing for the stage and screen, Zindel authored more than 50 books, most for young people.