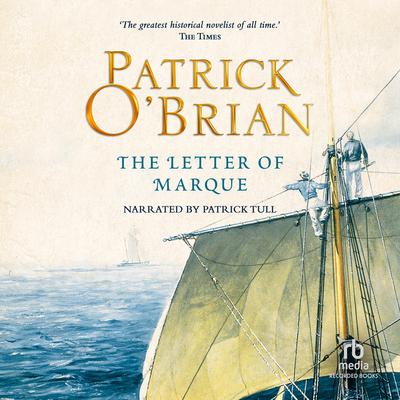 The Letter of Marque

In The Letter of Marque, Jack is once again aboard his beloved Surprise but stripped of his post captaincy for a crime he did not commit. Bought by Stephen, the Surprise has become a privateer. Sailing into French waters, the two concoct a desperate mission which, if successful, may redeem Aubrey from his state of disgrace. A nighttime battle with an unusual climax, a jewel of great value and Stephen's fondness for opium make this segment of O'Brian's masterful series both original and profoundly exciting.