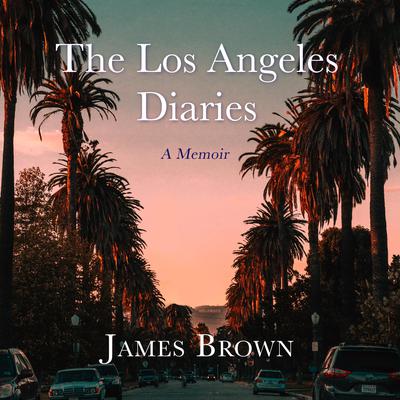 The Los Angeles Diaries: A Memoir

Plagued by the suicides of both his siblings, heir to alcohol and drug abuse, divorce and economic ruin, James Brown lived a life clouded by addiction, broken promises and despair. In The Los Angeles Diaries he reveals his struggle for survival, mining his past to present the inspiring story of his redemption. Beautifully written and limned with dark humor, these twelve deeply confessional, interconnected chapters address personal failure, heartbreak, the trials of writing for Hollywood, and the life-shattering events that finally convinced Brown that he must "change or die."

In "Snapshot," Brown is five years old and recalls the night his mother "sets fire to an apartment building down the street," an act that splinters the family, later leading to their destruction. In "The Facts," he is a young writer and professor "afraid to step out of the darkness" and confront his double life as an addict. In "Daisy," Brown purchases a Vietnamese potbellied pig for his wife to atone for his sins, only to find himself engaged in a furious battle of man versus beast—with the pig's bulk growing in direct proportion to the tensions in his marriage.

James Brown is a sports commentator and former athlete recognized by millions. He is best known as the host of CBS’s The NFL Today and Showtime’s Inside the NFL. Brown earned a scholarship to Harvard, where he got a degree in American government, and had a chance at a professional sports career before moving on to broadcast journalism. He resides in Bethesda, Maryland, with his wife, Dorothy.