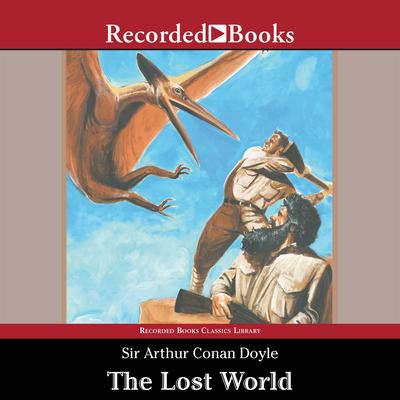 Written by the legendary author Sir Arthur Conan Doyle, The Lost World is one of the best-selling adventure stories of all time. A scientific expedition headed by Professor George Edward Challenger-Doyle's favorite fictional character-sets out to explore an isolated South American plateau where it is rumored that dinosaurs and other creatures from the Jurassic Era are still alive. This classic adventure novel continues to thrill modern listeners, pitting four men against the unknown with no guarantee any of them will return to the modern world.