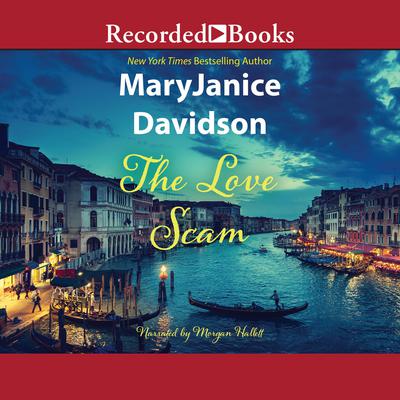 A sweet and sassy romantic comedy from New York Times bestselling author MaryJanice Davidson. Rake Tarbell is in trouble. When the fabulously wealthy and carefree bachelor wakes up horribly hungover in Venice, its not something that would normally be a problem...except he has no idea how he got there from California. Or who stole his wallet. Or who emptied his bank account of millions. Or who in the world is Lillith, the charming little girl claiming to be his long lost daughter. For the first time in his life, Rake is on his own and throwing Benjamins around arent going to solve his problem. Now if only the gorgeous, fun, and free-spirited woman who brought Lillith into his life was willing to help the situation Claire Delaney finds Rakes problems hilarious and is not in the least bit sorry of adding to them by bringing Lillith into the mix. A pretty Midwestern girl with a streak for mischief, Rake is not the kind of man Claire hangs around with. Even if he is drop-dead handsome and charming as all get-out. Even if he needs help and she has all the answers. But if this helps Lillith, she will go out of her way. And with a guy like Rake, shes willing to bend her rules a bit for some fun. But when adventure-filled days turn to romantic nights as they search for answers, and someone starts following them through the streets of Venice, Claire realizes she's playing more than just a game. And maybe, just maybe, she isn't willing to let go of Rake or Lillith just yet.