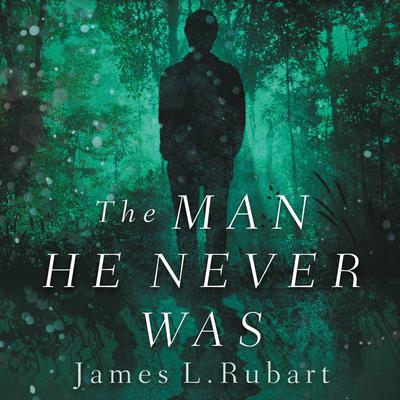 The Man He Never Was: A Modern Reimagining of Jekyll and Hyde

What if You Woke Up One Morning and the Darkest Parts of Yourself Were Gone?

Toren Daniels vanished eight months back, and his wife and kids have moved on—with more than a little relief. Toren was a good man, but carried a raging temper that often exploded without warning. So when he shows up on their doorstep with no notice, they’re shocked to see him alive. But more shocked to see he’s changed. Radically.

His anger is gone. He’s oddly patient. Kind. Fun. The man he always wanted to be. Toren has no clue where he’s been, but knows he’s been utterly transformed. He focuses on three things: Finding out where he’s been. Finding out how it happened. And winning back his family.

But then shards of his old self start to rise up from deep inside—the man kicked out of the NFL for his fury—and Toren must face the supreme battle of his life.

In this fresh take on the classic Dr. Jekyll and Mr. Hyde story, James L. Rubart explores the war between good and evil within each of us—and one man’s only chance to overcome the greatest divide of the soul.

James L. Rubart is a professional marketer, speaker, and the author of the bestselling novel Rooms, Book of Days, The Chair, and Soul’s Gate, among others. He serves on the board of the Northwest Christian Writers Association.