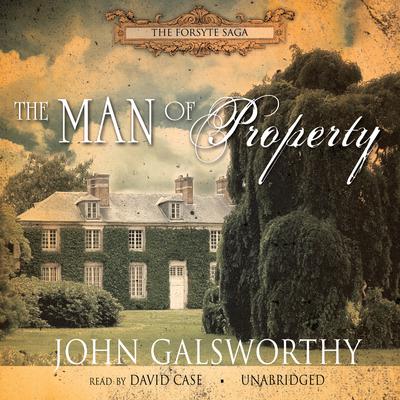 The Man of Property

John Galsworthy’s epic Forsyte Saga follows the fortunes of the venerable Forsyte family, a moneyed clan whose passions are ever at war with its values. Galsworthy won the Nobel Prize in Literature in 1932 “for his distinguished art of narration, which takes its highest form in the Forsyte Saga.”

The Man of Property, the first novel in the trilogy, introduces us to Soames Forsyte, a solicitor and prominent figure in his family. Accustomed to getting whatever he wants, he sets his sights with absolute determination on the beautiful Irene, in spite of her pennilessness and her indifference to him. Irene, a lover of art and beauty, eventually accepts his marriage proposal over a life of degraded poverty, but she swears to Soames that she will never be his property. When all his money fails to make up for the absence of love and Irene falls for a young architect, Soames resolves to force the obedience he could not buy.

“A social satire of epic proportions and one that does not suffer by comparison with Thackeray’s Vanity Fair…the whole comedy of manners, convincing both in its fidelity to life and as a work of art.” —New York Times