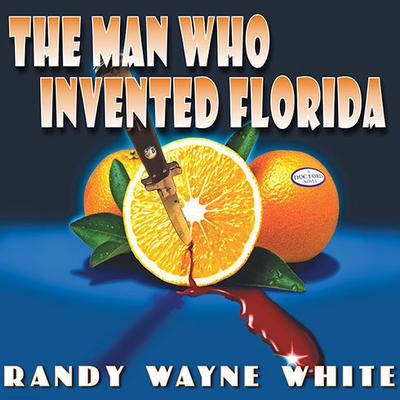 The Man Who Invented Florida

When solitary marine biologist Doc Ford focused his telescope on the woman in the white boat, he didn't know his life was about to be capsized: that his conniving uncle Tucker Gatrell would discover the Fountain of Youth, that the National Enquirer would write about it, and that the law would beat down his door in search of three missing men. But Doc Ford is about to find these things out—the hard way. Because in the shadowy world of Southwest Florida, where gators yawn, cattle craze, and Indian bones are buried, mysteries great and small have found the man to solve them.