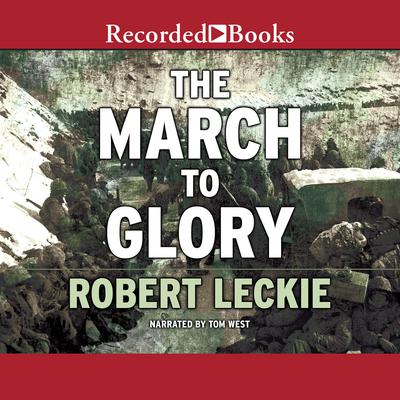 The March to Glory

In November of 1950, the First Marine Division was trapped along a 75-mile corridor leading to Korea's Chosin Reservoir and had to fight its way out in one of the bloodiest and most miserable campaigns in American military history. This is their story.

Robert Leckie (1920–2001) served in the 1st Marine Division during World War II. After the war, he worked as a reporter for the Associated Press, the New York Journal American, the New York Daily News, and other newspapers. During his lifetime, he authored more than forty books on American war history, including March to Glory, The Battle for Iwo Jima, and The Wars of America: From 1600 to 1900.