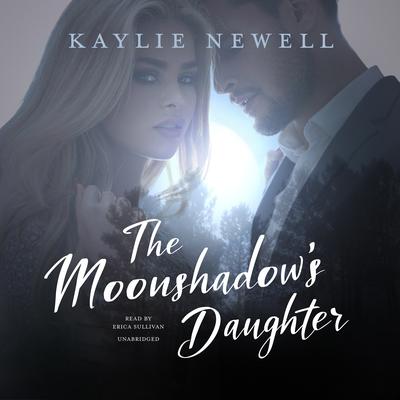 The mystery surrounding her disappearance is legendary in Wolfe Creek. But she’s far from gone …

Aimee Styles vanished in the tiny mountain town of Wolfe Creek two years ago. She’s supposed to be dead. The only problem is, she’s not. What the locals don’t know is that she lurks there as a werewolf to this day—a symbol of strength and tragedy, but mostly a protector to those who need her most.

When Doctor Jake Blackstock is called in to treat a sick woman, he has no idea the beauty he’s nursing back to health is Aimee. By the time he realizes what he’s gotten himself into, it’s too late—he’s already falling in love. But Jake doesn’t trust easily. A native son of mysterious Wolfe Creek, he’s always been able to recognize danger in its most natural form. And he knows whatever Aimee’s hiding might just be the end of them both.

Kaylie Newell is a novelist and was named a finalist for the 2018 Rita Award for Best Short Contemporary Romance novel. She grew up the daughter of two gifted writers and knew she would eventually want to follow in their footsteps. While she has written short stories her whole life, it wasn’t until after her kids were born that she decided to write her first novel. She hasn’t looked back since.