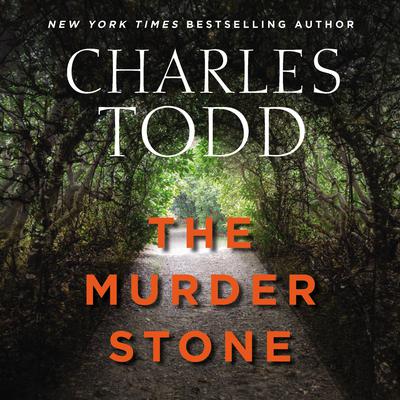 The Murder Stone: A Novel of Suspense

The Great War is still raging when Francesca Hatton’s adored grandfather dies on his estate in England’s isolated Exe Valley. She is his sole heir, for her five cousins are dead now on the battlefields of France. Among his effects, Francesca is stunned to find a letter cursing the Hattons. And at the funeral, a stranger publicly accuses Hatton of murder. Who was her grandfather? The kind man who raised her—or a secretive killer? For in the back garden where she and her cousins once played, there is a white stone they always called the Murder Stone.  Alone, with no one to help her, Francesca is determined to clear Hatton’s good name. But when a series of ominous “accidents” occur, she realizes that in her pursuit of the truth, she has crossed the path of someone who won’t be satisfied until all the Hattons are dead.

Praise for The Murder Stone “Todd’s mysteries are among the most intelligent and affecting being written these days.”—Washington Post Book World “Seamless . . . a compelling insight into the home front during 1916.”—Chicago Tribune “A gripping novel of family secrets set against the tragedy of World War I.”—Mystery Lovers Bookshop News “Many twists and turns, angst-ridden characters, and an evocative historical setting. A gripping read.”—Library Journal 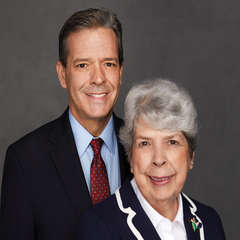 Charles Todd is a pen name used by the American authors Caroline (1934-2021) and Charles Todd, a mother-and-son writing team who write the Inspector Ian Rutledge mysteries and the Bess Crawford mysteries, as well as stand-alone novels. Their novel Proof of Guilt was a New York Times bestseller, and A Test of Wills was named one of the Independent Mystery Booksellers Association’s 100 favorite mysteries of the 20th Century and was a New York Times Notable Book of the Year selection. Their novels have won the Agatha Award, the Barry Award, and the Anthony Award, as well as being finalists for several other awards.