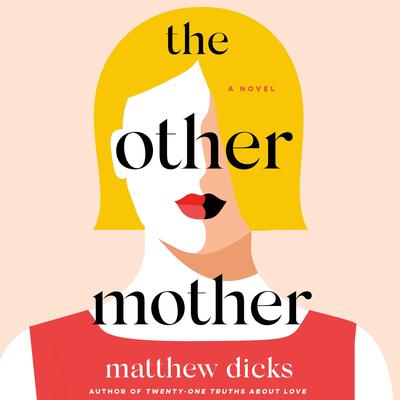 The Other Mother: A Novel

By Matthew Dicks
Read by A. J. Beckles

From Matthew Dicks, the beloved author of Memoirs of an Imaginary Friend, comes The Other Mother, a novel about a teenage boy coping with the rupture of his family by viewing his mother in an unusual light.

The one he loves most, is the one he knows least.

Thirteen-year-old Michael Parsons is dealing with a lot. His father's sudden death; his mother's new husband, Glen, who he loathes; his two younger siblings, who he looks after more and more now that his mother works extra shifts.

And then one day, Michael wakes up and his mother is gone. In her place is an exact, duplicate mother. The 'other mother'. No one else seems to notice the real version is missing. His brother, his sister, and even Glen act as if everything's normal. But Michael knows in his heart that this mother is not his. And he begins to panic.

What follows is a big-hearted coming-of-age story of a boy struggling with an unusual disorder that poses unparalleled challenges―but also, as he discovers, offers him unique opportunities.