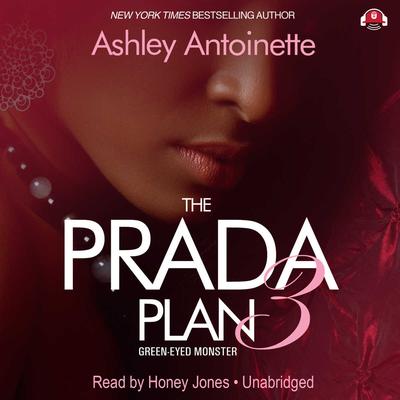 Leah's crazy scheming has finally paid off. Now that YaYa is out of the picture, Leah has everything she's ever wanted. She steps into YaYa's shoes, and now she has money, family, and, most importantly, she has Indie. She's the queen of his empire, and no one suspects a thing.

There's only one problem. Disaya Morgan isn't dead. Newly initiated into a powerful circle of women, YaYa is out for blood, and when she comes gunning for her spot, the streets will never be the same.

Ashley Antoinette is back and better than ever with the third installment of the Prada Plan series. A case of mistaken identity left readers reeling at the end of part two, but part three is a heart-pounding saga that will leave you breathless.

Ashley Antoinette Coleman is one of the most successful female writers of her time. The feminine half of the popular, married Ashley and JaQuavis duo, she has cowritten over forty novels. Several of her titles have hit the New York Times bestsellers list. Born in Flint, Michigan, she was bred with an innate street sense that she uses as motivation in her crime-filled writings.