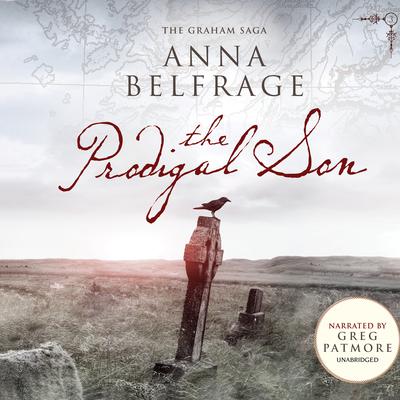 Safely returned from an involuntary stay in Virginia, Matthew Graham finds the Scottish Lowlands torn asunder by religious strife. His Restored Majesty, Charles II, requires all his subjects to swear fealty to him and the Church of England, riding roughshod over any opposition.

In Ayrshire, people close ranks around their evicted Presbyterian ministers. But disobedience comes at a high price, and Alex becomes increasingly nervous as to what her Matthew is risking by his support of the clandestine ministers—foremost amongst them the charismatic Sandy Peden.

Privately, Alex considers Sandy an enervating fanatic and all this religious fervor is incomprehensible to her. So when Matthew repeatedly sets his faith and ministers before his own safety, he puts their marriage under severe strain.

The situation is further complicated by the presence of Ian, the son Matthew was cruelly duped into disowning several years ago. Now Matthew wants Ian back and Alex isn’t entirely sure this is a good thing.

Things are brought to a head when Matthew places all their lives in the balance to save his dear preacher from the dragoons.

How much is Matthew willing to risk? How much will he ultimately lose?

“Yes, this is fiction, but Belfrage’s profound understanding of the the human condition and sensitive representation of it in her novel is nothing short of extraordinary.” —Flashlight Commentary
“I absolutely lapped up this book. It was difficult to put down and a brilliantly enjoyable read.” —Historical Novel Society (Editor’s Choice)

Had Anna Belfrage been allowed to choose, she’d have become a professional time traveler. As this was impossible, she instead authored the acclaimed Graham Saga, a time-traveling series set in the seventeenth century. Her latest series is set in the 1320s and features Adam de Guirande, his wife Kit, and their adventures during Roger Mortimer’s rise to power.