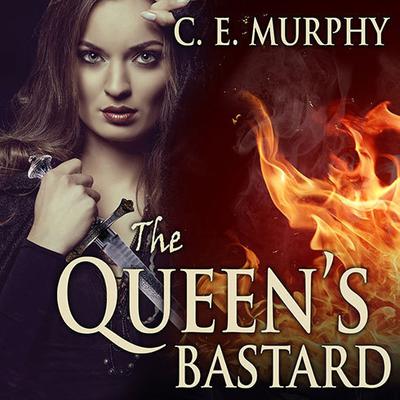 By C. E. Murphy
Read by Beverley A. Crick

In a world where religion has ripped apart the old order, Belinda Primrose is the queen's secret weapon. The unacknowledged daughter of Lorraine, the first queen to sit on the Aulunian throne, Belinda has been trained as a spy since the age of twelve by her father, Lorraine's lover and spymaster. Cunning and alluring, fluent in languages and able to take on any persona, Belinda can infiltrate the glittering courts of Echon, where her mother's enemies conspire. She can seduce at will and kill if she must. But Belinda's spying takes a new twist when her witchlight appears. Now Belinda's powers are unlike anything Lorraine could have imagined. They can turn an obedient daughter into a rival who understands that anything can be hers, including the wickedly sensual Javier, whose throne Lorraine both covets and fears. But Javier is also witchbreed, a man whose ability rivals Belinda's own . . . and who can be just as dangerous.

Readers will be eagerly awaiting their story's next installment in the Inheritors' Cycle. —Booklist Starred Review

C. E. Murphy is the author of more than twenty books, including the Walker Papers series and the Negotiator trilogy. Born and raised in Alaska, she has since moved to her ancestral homeland of Ireland. She lives there with her husband and three very spoiled pets.