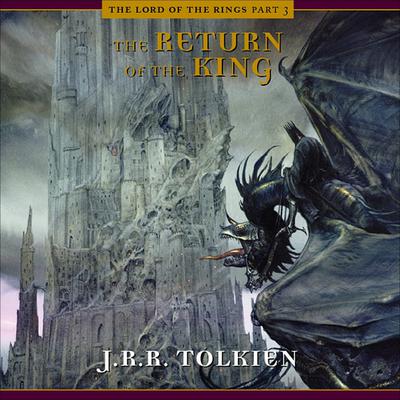 The Return of the King

By J. R. R. Tolkien
Performed by a full cast

The Lord of the Rings Trilogy: Book 3

War rages in the west—a titanic battle of will and strategy between the great wizard Gandalf and Sauron, the dark lord. Meanwhile, eastward in Mordor, Frodo and Sam approach the end of their improbable quest, bearing the One Ring ever closer to the Cracks of Doom—and to a final confrontation with the very essence of evil.