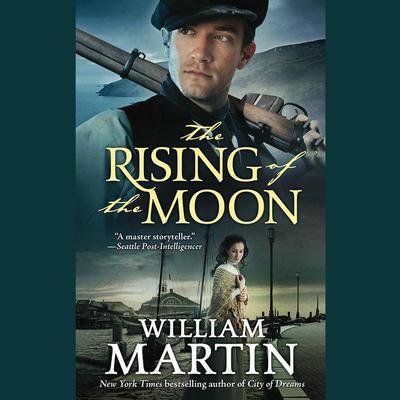 The Rising of the Moon

Irish immigrant Tom Tracy has nearly everything he’s ever wanted―a promising political career as an aide to the city’s mayor and the love of a beautiful woman, Rachel Levka. When his lusty cousin, Padraic Starr, arrives from Galway on a mission for the Irish rebellion, Tom’s world unravels.

Padraic convinces Tom to return to his homeland to join the cause and avenge his father’s death. Padraic’s convictions also inspire Rachel, a fervent Zionist, who finds herself powerfully drawn to him. All three set sail for Ireland loaded with guns and ammunition. On Easter Sunday 1916, love, loyalty, and history collide in violence that will change their lives forever.