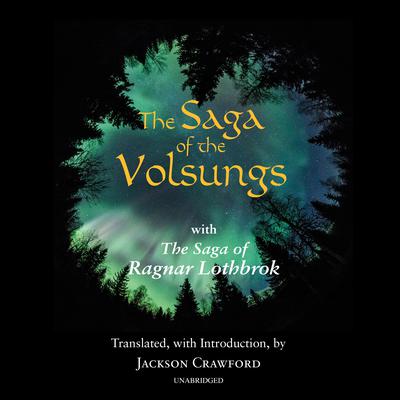 From the translator of the bestselling Poetic Edda comes a gripping new rendering of two of the greatest sagas of Old Norse literature. Together the two sagas recount the story of seven generations of a single legendary heroic family and comprise our best source of traditional lore about its members—including, among others, the dragon slayer Sigurd, Brynhild the Valkyrie, and the Viking chieftain Ragnar Lothbrok.

“A clear, idiomatic English style that also retains the feel of the original is no easy feat, and Crawford succeeds admirably…This translation should serve well those who teach the sagas, their students, and any interested readers.” — Medieval Review
“Rendered with the mnemonic power distinctive in oral literature, the Icelandic saga is a unique experience in listening, a channeling of the ancient roots of storytelling. Crawford, a professor of Old Norse at the University of Colorado, narrates with an ease and comprehension that come from long acquaintance with his text and its more arcane features. The story line is rich in character and action, and just as interesting for the serious listener is the half-hour introduction in which Crawford discusses family relationships and nomenclature and fills in background and context.” —AudioFile
“This is a wonderfully supple and idiomatic modern translation of the most important account of the legendary Sigurd the Dragon-Slayer and his family in Old Norse-Icelandic literature. Crawford’s version is vivid, clear, and exciting, tracing the intrigues, killings, battles, and magic that shape the lives of Sigurd’s kindred. Coupled with it is the brilliant sequel, the Saga of Ragnar Lothbrok. Rarely translated into English before, the saga tells of Sigurd’s daughter and her husband, the unparalleled Viking king and hero, Ragnar, who is also a dragon-slayer. Lively and fresh, with gripping dialogue and intense scenes of action, the saga has long deserved to be better known. In Jackson Crawford it has found the perfect translator.” —Carolyne Larrington, professor of medieval European literature, University of Oxford 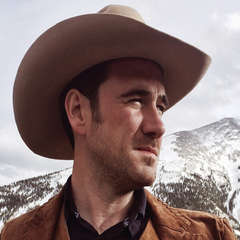