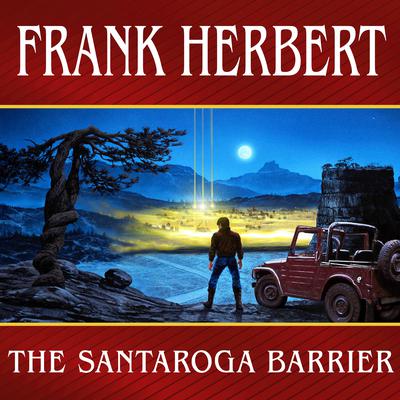 Santaroga seemed to be nothing more than a prosperous farm community. But there was something...different...about Santaroga. Santaroga had no juvenile delinquency, or any crime at all. Outsiders found no house for sale or rent in this valley, and no one ever moved out. No one bought cigarettes in Santaroga. No cheese, wine, beer, or produce from outside the valley could be sold there. The list went on and on and grew stranger and stranger. Maybe Santaroga was the last outpost of American individualism. Maybe they were just a bunch of religious kooks.... Or maybe there was something extraordinary at work in Santaroga. Something far more disturbing than anyone could imagine.