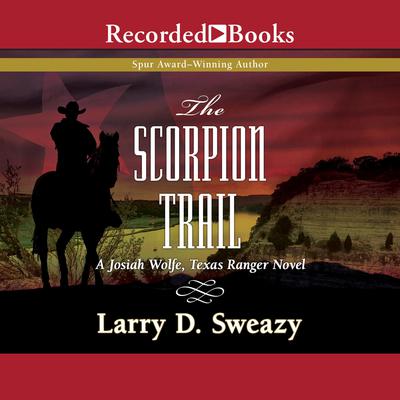 Winner of the Will Rogers Medallion Award for Western Fiction

Starting your life over in a big city like Austin, Texas, is no easy task, especially for a man raised in the country like Texas Ranger Josiah Wolfe. Now, after uprooting his son to the state’s capital, Josiah must leave Austin to meet up with the rest of the Texas Ranger Frontier Battalion. But before he can get to work, Josiah has to make a quick stop to check on his old friend Juan Carlos, who’s no stranger to trouble.