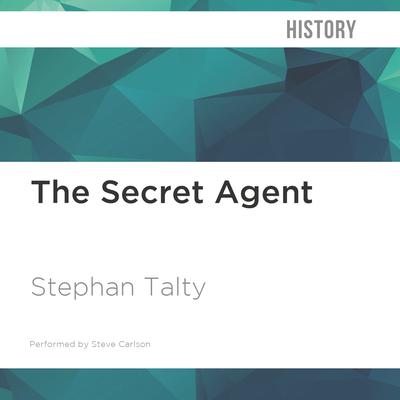 Eric Erickson was the most important American spy of World War II. He also had a secret to keep.

In 1942, the Brooklyn-born Erickson was a millionaire oil mogul who volunteered for a dangerous mission inside the Third Reich: Locating the top-secret synthetic oil plants that kept the German war machine running. To fool the Nazis, Erickson played the role of a collaborator. He hung a portrait of Hitler in his apartment and "disowned" his Jewish best friend, then flew to Berlin, where he charmed Himmler and signed lucrative oil deals with the architects of the Final Solution. All the while, he was visiting the oil refineries and passing their coordinates to Allied Bomber Command, who destroyed the plants in a series of B-17 raids, helping to end the war early.

After the war, Erickson's was revealed as a secret agent and received the Medal of Freedom for his bravery. William Holden even played him in a hit Hollywood movie. For a brief moment in the early '60s, Erickson was the most famous spy in the world. His secret? He hadn't played a Nazi collaborator. He'd actually been one - a war profiteer who'd made millions of trading with Hitler before having a change of heart. Black-listed by the Allies and disowned by his family, Erickson had volunteered for the spy mission in order to redeem himself, and ended up saving thousands of Allied lives.

Based on newly-discovered archives in Sweden, The Secret Agent is a riveting piece of narrative nonfiction that tells the true story of Erickson's remarkable life for the first time.

Stephan Talty is a widely published journalist who has contributed to the New York Times Magazine, GQ, Men’s Journal, Time Out New York, Details, and many other publications. He is the New York Times bestselling author of Empire of Blue Water and Mulatto America: At the Crossroads of Black and White Culture.