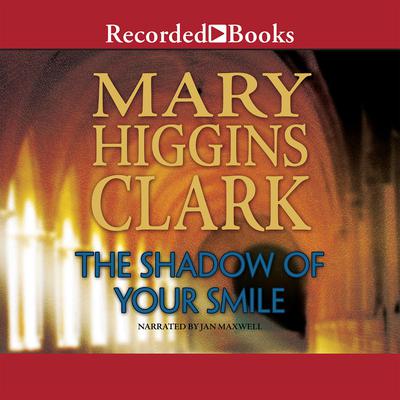 The Shadow of Your Smile

Best-selling author Mary Higgins Clark is known worldwide as the Queen of Suspense, and her novels have sold more than 100 million copies. In The Shadow of Your Smile, Clark proves that her reign is far from over. During her youth, Sister Catherine Morrow secretly gave birth to a child and gave it up for adoption. Now, after her death, Sister Catherine is being considered for sainthood, and only her cousin-82-year-old Olivia Morrow-knows of the secret. But as Olivia seeks out who she thinks may be Catherine's grandchild, others learn of the truth, and will do anything to keep Olivia silent. This thrilling tale is sure to be eagerly devoured by Clark's fans, and win her new ones. Narrator Jan Maxwell's gripping performance anchors this superbly crafted tale to create an arresting listening experience. ". it's a pleasure watching the slow grinding of [this novel's] well-oiled gears."-Kirkus Reviews