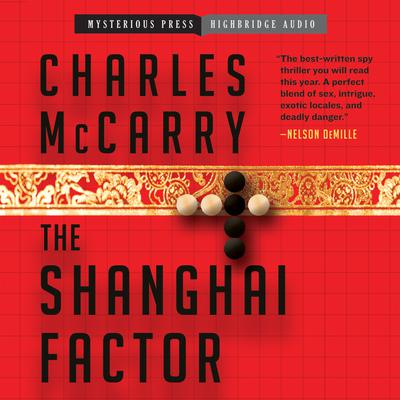 An unnamed spy is dispatched to Shanghai to aid a shadowy U.S. agency known only as HQ. There he meets a mysterious woman named Mei and begins a torrid affair that threatens to expose him to Chinese intelligence, the notorious Guoanbu. As danger waits for him around every corner, and the enigmatic Mei moves into and out of his life, he finds himself drawn further into a deadly cat-and-mouse game between Guoanbu and HQ that threatens not only to end his life but to also dangerously destabilize East/West relations.