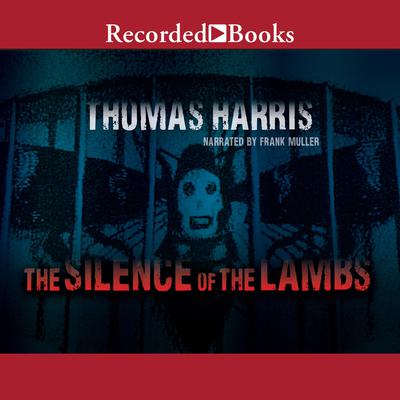 The Silence of the Lambs

Clarice Starling, an inexperienced FBI trainee, must initiate and sustain an unorthodox relationship with "Hannibal the Cannibal" in order to bring in a psychotic serial killer before his next target, a Senator's missing daughter, becomes yet another victim.

Thomas Harris is the author of the #1 New York Times bestseller Hannibal. He began his writing career covering crime in the United States and Mexico, and was a reporter and editor for the Associated Press in New York City. The first four of his Hannibal Lecter novels have been made into films, most famously with actor Anthony Hopkins as Hannibal; the film version of his book The Silence of the Lambs swept the Academy Awards in 1991, winning Best Picture, Best Director, Best Actor, Best Actress, and Best Adapted Screenplay.