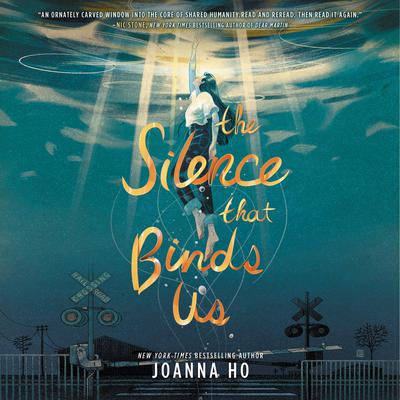 The Silence that Binds Us

Maybelline Chen isn’t the Chinese Taiwanese American daughter her mother expects her to be. May prefers hoodies over dresses and wants to become a writer. When asked, her mom can’t come up with one specific reason for why she’s proud of her only daughter. May’s beloved brother, Danny, on the other hand, has just been admitted to Princeton. But Danny secretly struggles with depression, and when he dies by suicide, May’s world is shattered.

In the aftermath, racist accusations are hurled against May’s parents for putting too much “pressure” on him. May’s father tells her to keep her head down. Instead, May challenges these ugly stereotypes through her writing. Yet the consequences of speaking out run much deeper than anyone could foresee. Who gets to tell our stories, and who gets silenced? It’s up to May to take back the narrative.

“A propulsive reminder that race-based discrimination takes a multitude of forms, all of them insidious and traumatic…Read and re-read. Then read it again.” —Nic Stone, New York Times bestselling author
“A grieving teen fights Asian hate by finding her voice in this complex, timely story.” —Kirkus Reviews (starred review)