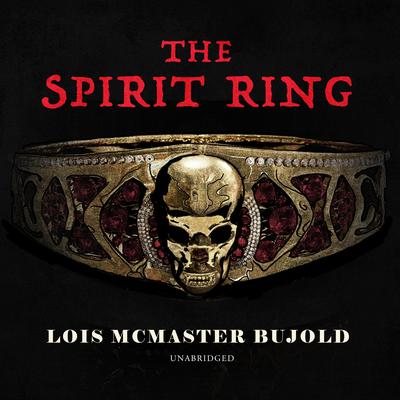 In an alternate Renaissance Italy where the church regulates magic and licenses magicians, fiery Fiametta Beneforte wants to be more than her goldsmith-mage father’s unpaid apprentice. But when the Duchy of Montefoglia is laid under military and magical siege, she unexpectedly must join with Thur Ochs, a young Swiss miner and foundryman, to tap their skills in both metalwork and necromancy to rescue her father’s soul and combat an evil sorcerer.

“Bujold continues to work at the same level that has won her five major science fiction awards…Her first fantasy…[is] as good as her fine action science fiction.” —Chicago Sun-Times
“In a perfectly natural manner, Bujold incorporates the concept of magic into this crisply paced, fully developed tale.” —Publishers Weekly