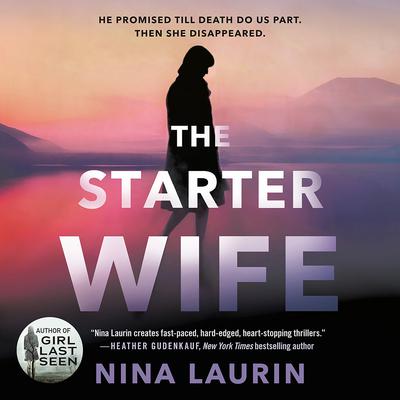 Local police have announced that they're closing the investigation of the suspected drowning of 37-year-old painter Colleen Westcott. She disappeared on April 11, 2010, and her car was found parked near the waterfront in Cleveland two days later, but her body has never been found. The chief of police has stated that no concrete evidence of foul play has been discovered in the probe.


I close the online search window, annoyed. These articles never have enough detail. They think my husband's first wife disappeared or they think she is dead. There's a big difference.

My phone rings, jarring me away from my thoughts, and when I pick it up, it's an unknown number. The only answer to my slightly breathless hello is empty static.

When the voice does finally come, it's female, low, muffled somehow. "Where is it, Claire? What did you do with it? Tell me where it is."

A woman. A real flesh-and-blood woman on the other end of the phone. She's not just in my head.

A wave of panic spreads under my skin like ice water. It's Colleen.

Nina Laurin studied Creative Writing at Concordia University, in Montreal where she currently lives. She has published speculative short stories in various e-zines and anthologies over the years and her narrative nonfiction piece, “On Happiness” is soon to be published in the local literary journal Cosmonauts Avenue. She blogs about books and writing on her own site, Thrillerina.WordPress.com.