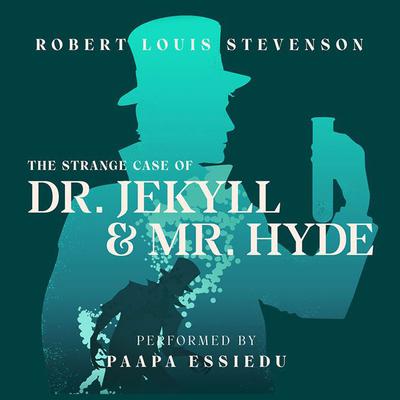 The Strange Case of Dr Jekyll and Mr Hyde was first published in 1866 and has gone on to become one of the most told Gothic stories of all time.

In this new recording, Paapa Essiedu breathes new life into the classic tale.

Its sensitive portrayal of man's dual nature is moving, beautiful and terrifying in equal measure.

“A finished study in the art of fantastical literature.” —The Times (London, 1886)