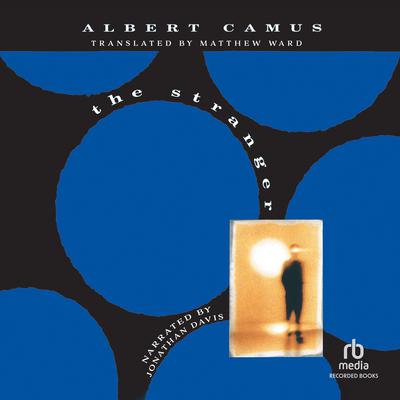 With millions of copies sold The Stranger is one of the most widely read novels in the world. It stands as perhaps the greatest existentialist tale ever conceived. When a young Algerian named Meursault kills a man, his subsequent imprisonment and trial are puzzling and absurd. This remarkable translation by Matthew Ward has been considered the definitive English version since its original publication.

Albert Camus (1913–1960) was a French philosopher, author, and journalist who won the Nobel Prize in Literature in 1957. His views contributed to the rise of the philosophy known as absurdism. He wrote in his essay The Rebel that his whole life was devoted to opposing the philosophy of nihilism while still delving deeply into individual freedom.