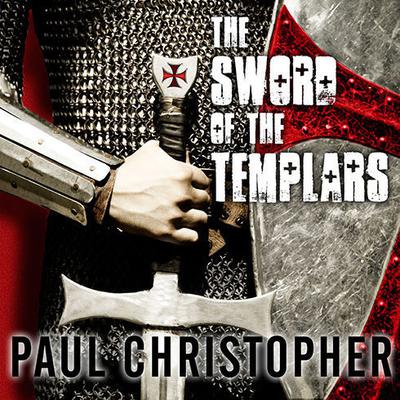 The Sword of the Templars

After a lifetime on the front lines, Army Ranger John Holliday has resigned himself to ending his career teaching at West Point. But when his uncle passes away, Holliday discovers a mysterious medieval sword—wrapped in Adolf Hitler's personal battle standard. Then someone burns down his uncle's house in an attempt to retrieve the sword, and Holliday realizes that he's being drawn into a war that has been fought for centuries. Accompanied by his adventurous niece Peggy, Holliday must delve into the past and piece together the puzzle that was his uncle's life and his involvement with the enigmatic warriors known as the Knights Templar. But his search for answers soon becomes a race against ruthless, cunning opponents willing to die for their cause...and to kill Holliday for daring to uncover their past.