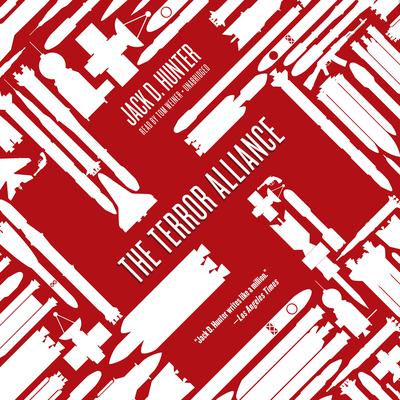 On the eve of a crucial American election, the president of the United States is scheduled to give a speech at the Olympiahalle in Munich, a place where the limitless places of concealment are an assassin’s dream. Roger Wagner, CIA supersleuth with a gift for wry jokes, is given ten days to uncover an assassination plot against the president. Wagner’s frantic search leads him through the German underworld, neo-Nazi dens, glossy jet-set salons, and the highest levels of government. Entangled in a web of murder and double-cross, he soon realizes that it isn’t only the president’s life that’s on the line.