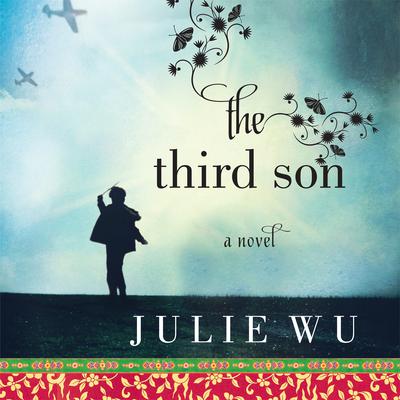 It’s 1943 as air-raid sirens blare in Japanese-occupied Taiwan, eight-year-old Saburo is in no hurry to go home to the abuse he suffers at the hands of his parents and older brother. In the peach forests of Taoyuan, he encounters Yoshiko, whose loving family is like a glimpse of paradise for him. Their brief meeting is a memory he cherishes from that moment forward, and for years after he tries to locate her again. But when he finally does, she is by the side of his eldest brother and greatest rival. As the Chinese Nationalist Army lays claim to the island after the war, Saburo bravely struggles to break free of the future assigned him by heritage and circumstance and to go in search of new frontiers.

Julie Wu received a BA from Harvard University and an MD at Columbia College of Physicians and Surgeons. She has received a writing grant from the Vermont Studio Center and won a 2012 Massachusetts Cultural Council fellowship.