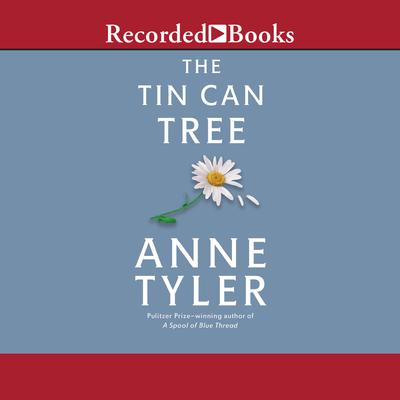 The Tin Can Tree

In the small town of Larksville, the Pike family is hopelessly out of step with the daily rhythms of life. Mrs. Pike seldom speaks, while Mr. Pike maintains a forced stoicism. Only their ten-year-old, Simon, seems able to acknowledge that their world has changed. He just doesnt understand why. The Pikes may choose to stand still, to hide from an unnameable past, but the strange shroud over their home cannot be contained. Soon its inching its way toward their neighbors, where brothers Ansel and James will have to confront their own dark secrets if they want to bring their neighborhood back out into the light.