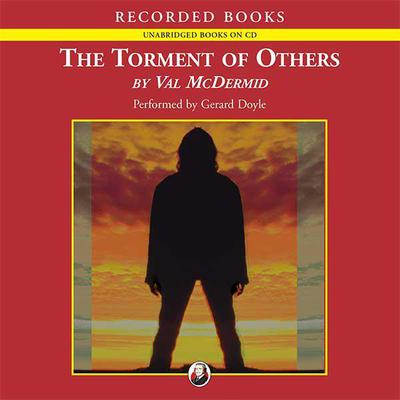 The Torment of Others

Best-selling Scottish author Val McDermid is a Gold Dagger Award winner for Best Crime Novel of the year. She also won the Los Angeles Times Book Prize and a New York Times Notable Book of the Year nomination. The books of this popular series featuring Dr. Tony Hill and Detective Chief Inspector Carol Jordan are the basis for a hit television show on BBC America. The remains of a woman have been discovered-and the scene matches a two year old case that has already been solved. Could a copycat killer be responsible?