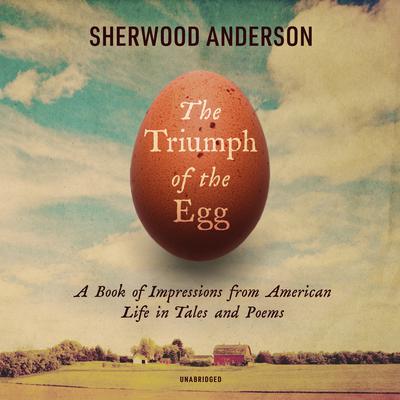 The Triumph of the Egg: A Book of Impressions from American Life in Tales and Poems

The Triumph of the Egg is a fictional panorama of a great region of our country, unfolded by a writer who—to quote the New York Times—“depicts life in the Midwest as Dostoevsky pictured the many colored life of Russia, with almost as wonderful a touch of genius, with a more concentrated and daring skill.”

This coveted 1921 collection is an example of what a book of stories can be when a writer of vision deals with the materials of American life.