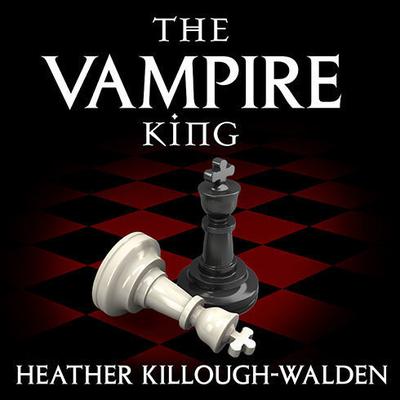 It was immediate for Roman. In three thousand years, he'd never lost control of his emotions, or his heart. But the moment he laid eyes on Evelynne Farrow, he knew she was the woman who haunted his dreams. And everything changed. Everything. Evie Farrow has always loved a good vampire romance. In fact, she makes a living writing them. While sitting in a coffee shop and working on her next mega-hot book, Evie is approached by a tall, dark, and handsome man who could have been pulled directly from one of her novels. Unbeknownst to her, Roman D'Angelo is exactly what he appears to be—a vampire, and not just any vampire, but the king of vampires. Unfortunately, while Roman is both ancient and invulnerable, Evie is flesh and blood. Just as Roman decides that he and Evie have a date with destiny, for reasons of their own, an ancient god and a homicidal vampire take an equally strong interest in her. Can Roman fight off the incredible forces that would have Evie as their own long enough to win her heart, or will destiny betray him and destroy everything he has ever dreamed of?