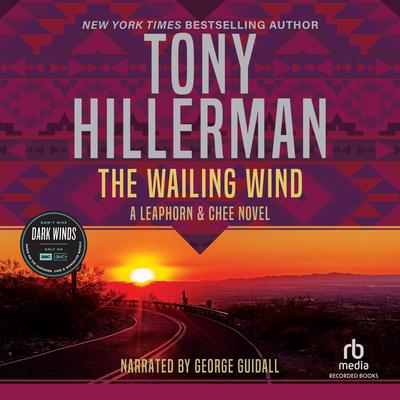 A lost gold mine, a corpse in an abandoned pickup truck, and an eerie wailing heard on Halloween are among the delicious plot elements Tony Hillerman cooks up in his 15th novel featuring Joe Leaphorn and Jim Chee. The two Navajo cops, one old and one young-who originally debuted in separate series but have been collaborating for many books now-are among the most engaging, fully human characters in crime fiction. As The Wailing Wind beautifully demonstrates, there's only one Tony Hillerman ... and he's at the top of his game.