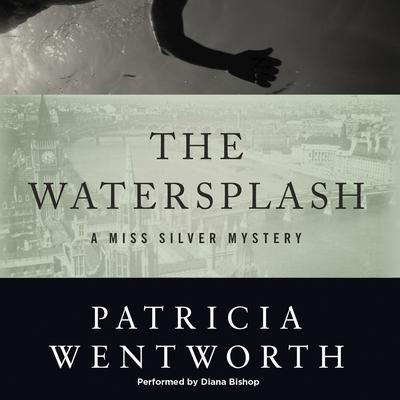 A gardener’s death sends a country house into a frenzy, and Miss Silver swoops in to set things right.

Edward Random returns to Deeping a forgotten man. Although raised in the village’s manor house, he is no longer wealthy—the result of a quarrel with an uncle, which left him out of the old man’s will. For years Edward’s name has not been spoken in the town, save for wild rumors that he had gone to prison for dueling, decamped to the Orient, or simply died of mysterious circumstances. In fact he is in good health, ready to start life where he left off, money or no money.

But the old family feud stands in his way, and the situation at the manor house grows vicious in the wake of the undergardener William Jackson’s death. Did he drown by accident, or was he murdered? Only Maud Silver, the demure but brilliant detective, can say for sure.

“Miss Wentworth is a first-rate storyteller.” —The Daily Telegraph, praise for the author

Patricia Wentworth (1878–1961) was born in India and after writing several romances turned her hand to crime. She wrote dozens of bestselling mysteries before her death in the late sixties, and was recognised as one of the mistresses of classic crime fiction.