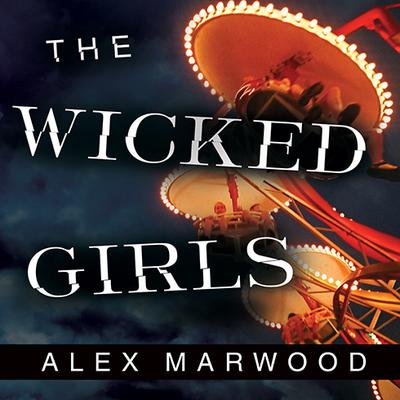 On a fateful summer morning in 1986, two eleven-year-old girls meet for the first time. By the end of the day, they will both be charged with murder. Twenty-five years later, journalist Kirsty Lindsay is reporting on a series of sickening attacks on young female tourists in a seaside vacation town when her investigation leads her to interview carnival cleaner Amber Gordon. For Kirsty and Amber, it's the first time they've seen each other since that dark day so many years ago. Now with new, vastly different lives—and unknowing families to protect—will they really be able to keep their wicked secret hidden? Gripping and fast-paced, with an ending that will stay with you long after you've read it, The Wicked Girls will appeal to fans of the Academy Award–nominated film Heavenly Creatures and the novels of Rosamund Lupton and Chevy Stevens.

Alex Marwood is a pseudonym of the novelist and sometime journalist Serena Mackesy. Her first novel, The Wicked Girls, achieved widespread acclaim and in 2013 it was shortlisted for an ITW award, and included in Stephen King’s Ten Best Books of the Year list, and is shortlisted for an Edgar Allen Poe award.