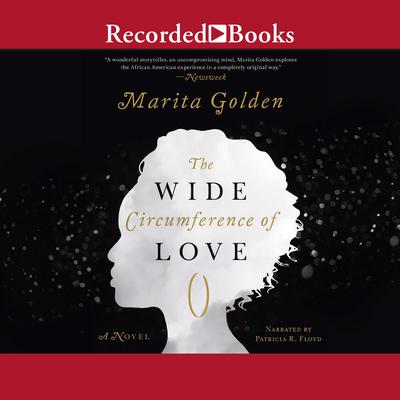 The Wide Circumference of Love

From acclaimed author Marita Golden comes a moving African-American family drama of love and devotion in the face of Alzheimer's disease. You just can't plan for this kind of thing. Diane Tate certainly hasn't. She never expected to slowly lose her talented husband to the debilitating effects of early-onset Alzheimer's disease. As a respected family court judge, she's spent her life making tough calls, but when her sixty-eight-year-old husband's health worsens and Diane is forced to move him into an assisted living facility, it seems her world is spinning out of control. As Gregory's memory wavers and fades, Diane and her children must reexamine their connection to the man he once was-and learn to love the man he has become. For Diane' daughter Lauren, it means honoring her father by following in his footsteps as a successful architect. For her son Sean, it means finding a way to repair the strained relationship with his father before it's too late. Supporting her children in a changing landscape, Diane remains resolute in her goal to keep her family together-until her husband finds love with another resident of the facility. Suddenly faced with an uncertain future, Diane must choose a new path-and discover her own capacity for love.

Marita Golden is an award-winning author, professor of writing, and cofounder of the Hurston/Wright Foundation, a national organization that serves as a resource center for African American writers. She has been featured in several magazines and newspapers, including the New York Times, Washington Post, and Essence.