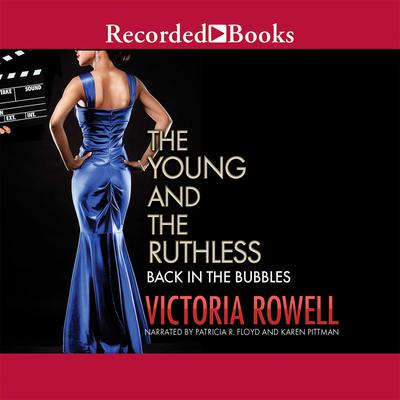 The Young and the Ruthless: Back in the Bubbles

As we learned from Victoria Rowell' s smash hit Secrets of a Soap Opera Diva, no one gets in the way of leading lady Calysta Jeffries. Now, after a brief stint in drug rehab, Calysta is back on the set and ready for action as she resumes her role as the star of The Rich and the Ruthless. But not everyone in the cast and crew is happy to have the diva back. As soon as she wraps her first return episode, some of her fellow colleagues and cast members are conspiring, once again, to sabotage her career. She' s already survived amnesia, an alien abduction, and death three times over-- but all that and a real-life alcohol abuse problem couldn' t keep Calysta down. So her enemies come up with the nastiest plan ever devised. They invite Calysta' s beautiful daughter Ivy to audition for The Rich and the Ruthless and offer her a role alongside her very competitive mother, turning Calysta' s whole world upside down. Ripped from the headlines of TMZ and packed with behind-the-scenes secrets, Victoria Rowell' s latest soap opera drama crackles with salacious details and over-the-top, hot and heavy hijinks. You won' t be able to put it down.

Victoria Rowell,best known as Drucilla Winters on The Young and the Restless, is the author of Secrets of a Soap Opera Diva. Her New York Times bestselling memoir, The Women Who Raised Me, received the African American Literary Award and two NAACP Image Award nominations. She lives in Atlanta, Georgia.