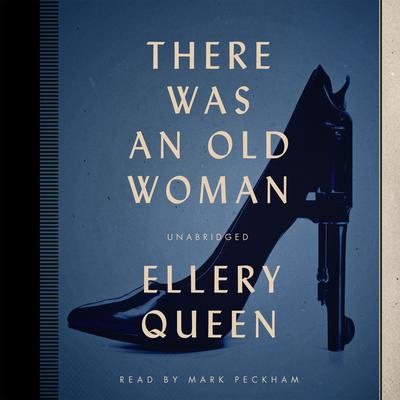 There Was an Old Woman

Once upon an evil time, there was a wicked old woman with a mammoth shoe company worth many millions of dollars, a henpecked husband, and six miserable children. Then one day death came visiting the vast Potts mansion—and began claiming its inhabitants one by one. It was then that Ellery Queen was invited to sup on this nightmare brew of diabolical murder and baffling mystery—in a case that made the most horrific crimes in his entire career seem like fairy tales. As he endeavors to solve the case, he tries to make sense of this family that defies rationality.

“Suspects and clues all over the place—so many that even Ellery Queen is almost stumped. One of the very best of the Ellery Queen mysteries.” —New York Times