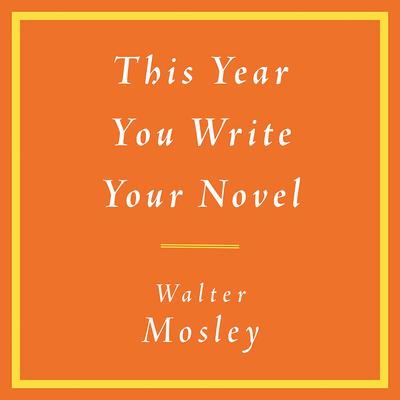 This Year You Write Your Novel

Intended as both inspiration and instruction, This Year You Write Your Novel provides the tools to turn out a first draft painlessly and then revise it into something finer.


No more excuses. "Let the lawn get shaggy and the paint peel from the walls," bestselling novelist Walter Mosley advises. Anyone can write a novel now, and in this essential book of tips, practical advice, and wisdom, Walter Mosley promises that the writer-in-waiting can finish it in one year. Mosley tells how to:

“No-nonsense advice that is sure to set beginning writers along the righteous path to real authorhood.” —Seattle Post-Intelligencer