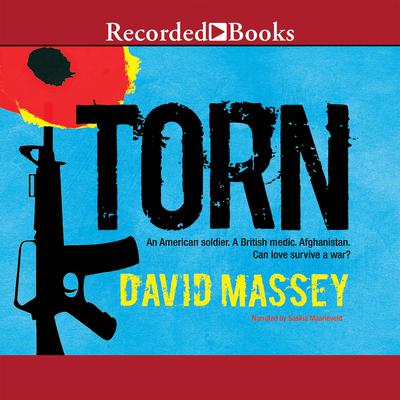 Afghanistan. In the heat and dust, young British army medic Elinor Nielson watches an Afghan girl walk into a hail of bullets. But when she runs to help, Ellie finds her gone. Who is she? And what's happened to her? What Ellie discovers makes her question everything she believes in even her feelings for the American lieutenant who takes her side.

David Massey’s varied career has taken him from teaching and music journalism to presenting, producing and writing for radio. David’s debut young adult novel Torn was published in August 2013 on the Chicken House/Scholastic label and went on to win the Lancashire Awards Book of the year 2013. It has been nominated in the UK for several other awards including the prestigious Brandford Boase, Leeds Award, and the Coventry Inspiration Award. David’s second novel Taken was released in the UK in March 2014 and has been nominated for the Carnegie Medal.