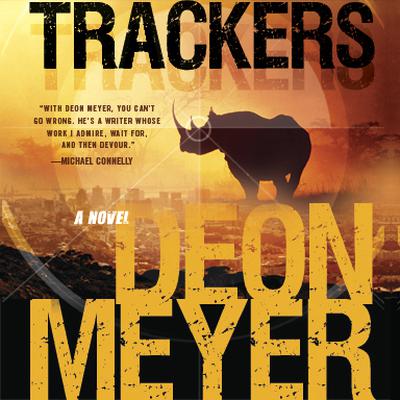 A Muslim attack in Cape Town? Too far-fetched. It can’t be true. So why is the Presidential Intelligence Agency so desperate to intercept a shipment? Why is the CIA bringing in its big guns? And why, if it’s only a rumor, is it having such violent consequences—on the life of Milla Strachan, a former housewife who just wanted to live a little dangerously; Lemmer, a freelance bodyguard turned reluctant smuggler; and former cop Mat Joubert, who’s working on his first case as a private eye? Before long, the trail of death stretches from the Chizarira to the Cape Waterfront.

Deon Meyer retired from his day job as a consultant on brand strategy for BMW Motorrad tobe a full-time author. His books have attracted worldwide critical acclaim and a growing international fanbase. He lives in Durbanville in South Africa with his wife and children.