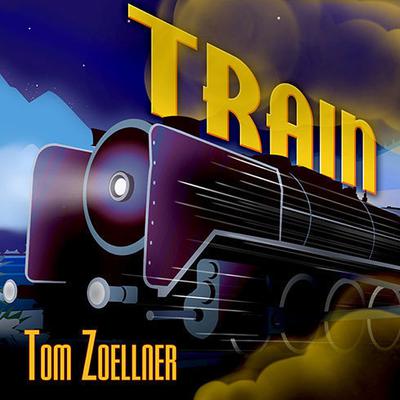 Train: Riding the Rails That Created the Modern World---from the Trans-Siberian to the Southwest Chief

Tom Zoellner loves trains with a ferocious passion. In his new book he chronicles the innovation and sociological impact of the railway technology that changed the world, and could very well change it again. From the frigid Trans-Siberian Railroad to the antiquated Indian Railways to the futuristic maglev trains, Zoellner offers a stirring story of man's relationship with trains. Zoellner examines both the mechanics of the rails and their engines and how they helped societies evolve. Not only do trains transport people and goods in an efficient manner, but they also reduce pollution and dependency upon oil. Zoellner also considers America's culture of ambivalence to mass transit, using the perpetually stalled line between Los Angeles and San Francisco as a case study in bureaucracy and public indifference. Train presents both an entertaining history of railway travel around the world while offering a serious and impassioned case for the future of train travel.

Tom Zoellner's writing is never less than engaging; in Train he has made himself a veritable Walt Whitman of rail travel. —Richard Rhodes, Pulitzer prize-winning author of The Making of the Atomic Bomb

Tom Zoellner is the author of several acclaimed books, which have won the National Book Critics Circle Award and the American Institute of Physics Science Writing Award. He teaches at Chapman University and Dartmouth College and is the politics editor for the Los Angeles Review of Books.

Island on Fire won the National Book Critics’ Circle Award. Uranium: War, Energy, and the Rock That Shaped the World, winner of the 2010 American Institute of Physics Science Writing Award; The Heartless Stone: A Journey through the World of Diamonds, Deceit, and Desire; and coauthor of the New York Times bestseller An Ordinary Man. He has worked as a reporter for the Arizona Republic and San Francisco Chronicle.