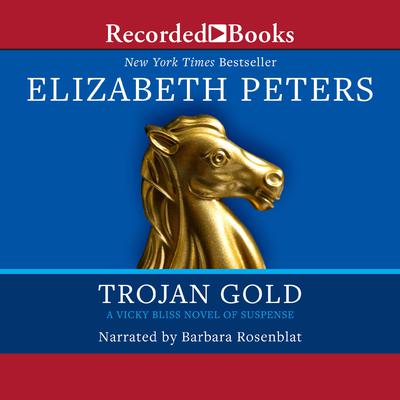 Adventure and romance enter Vicky Bliss' life in the form of a black-and-white photograph of a woman covered from head to toe in gold jewels. This "Trojan Gold" has an intriguing history, but it is the envelope that piques Vicky's curiosity. It is a grimy brown, with no return address, and it appears to have been soaked in blood.