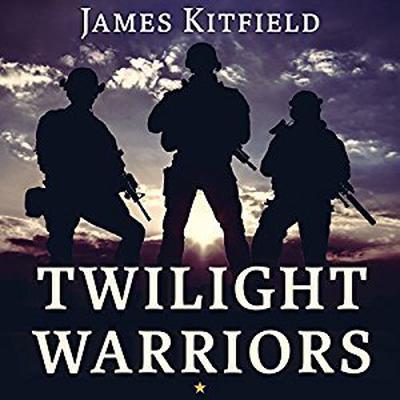 Twilight Warriors: The Soldiers, Spies, and Special Agents Who Are Revolutionizing the American Way of War

When US troops withdrew from Afghanistan at the end of 2014, the longest conflict in our nation's history came to an end. Yet we are still at war—no longer with other states, but with a host of new enemies, from Jihadi insurgents and nihilistic terrorists to narco-traffickers and modern-day pirates.

In Twilight Warriors, the award-winning foreign correspondent James Kitfield introduces us to the tight-knit brotherhood that strives to keep the United States safe from the dimly understood threats it now faces. Together, these men have broken down the boundaries between their respective agencies to engineer a networkcentric way of fighting using a seamless web of intelligence analysts, information networks, FBI forensics experts, and Special Forces units to take the fight to America's enemies as never before.

James Kitfield is one of the United States’ leading national security reporters.